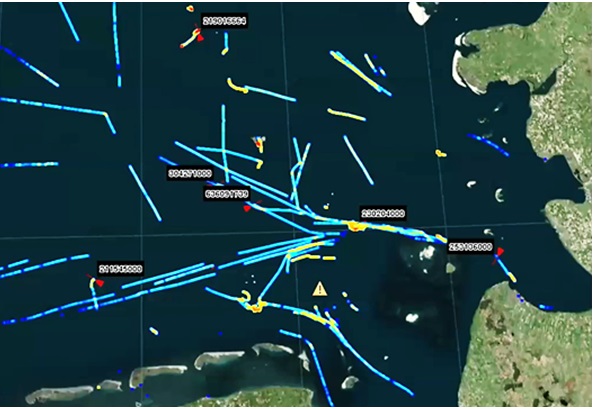 Every nation has the right to protect itself against hostile invasions and to enforce immigration laws. Border security helps to preserve the local way of life and the cultural identity of the nation. Failing to have a proper border security in place may lead to economic instability, domestic unrest, violence and a potential increase on terrorist threats. Border Security involves air, land and sea. In this article we will focus on maritime border control.

Luciad, a leading provider of high performance geospatial situational awareness technology, offers powerful tools that help to simplify and increase the efficiency in which border security officers can perform their task to protect the nation’s border and its citizens.  Luciad is used in several coastguard systems as it easily connects to all kinds of data including S-52, S-57 and S-63 and it also supports radar feeds for maritime traffic. Tracking devices such as ADS-B, GPS tracking and maritime AIS can be easily added. Any other sensor can be integrated with minimal effort thanks to the flexible Luciad API that provides the possibility of implementing custom connectors.

Apart from physical fences, border security can rely on virtual fences on a map. Luciad products easily create such borders, and alerts can be sent out whenever something enters or crosses the border of a restricted area. Any presence detection sensor can be used for this: motion detection, heat detection, sound detection, infrared, laser beams, radars, or other electromagnetic devices. This capability can also help to identify objects on an image.

On this figure you can see that an area on the satellite imagery is indicated as a vessel. This area is correlated with known, recorded tracks of all vessels. As soon as a vessel enters the buffer area around the object on the image, that vessel is likely to be the same. That way you can identify vessels on the satellite imagery but you can also find out which vessel was able to stay off the radar.

On the bottom half of this figure you see a marker at one of the points that was identified as a vessel on the satellite imagery, although it could not be correlated to a recorded track. Hence this vessel was not tracked and probably was up to something illegal.

The marked point is a vessel identified on the aerial imagery but not picked up by AIS. Radar could be used to verify the existence of the boat, UAV’s can be used for tracking of the suspicious vessel as it is done on the picture below.

If you want to learn more about Luciad’s maritime capabilities, have a look at this video or visit the Luciad website

About Luciad: Luciad delivers geospatial software solutions that power the world’s mission critical operations. Founded in 1999, Luciad serves clients worldwide through a network of subsidiaries and resellers in Europe, Asia and the Americas.  In addition to thousands of users of Luciad applications, major systems integrators incorporate Luciad software in their own products. We work with leading organizations such as Airbus Defence and Space, Lufthansa Systems, NATO, Lockheed Martin and Thales.  Since October 2017 Luciad is part of Hexagon AB, a global provider of information technologies that drives productivity and quality across geospatial and industrial enterprise applications. 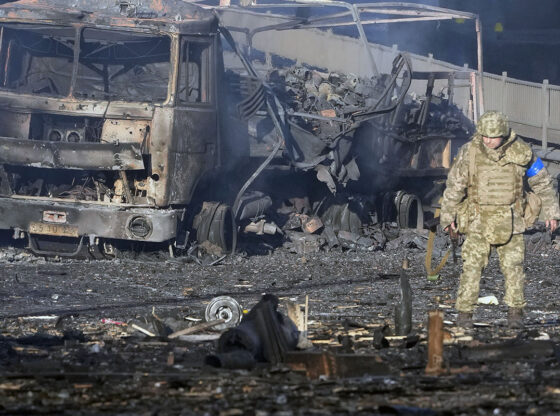 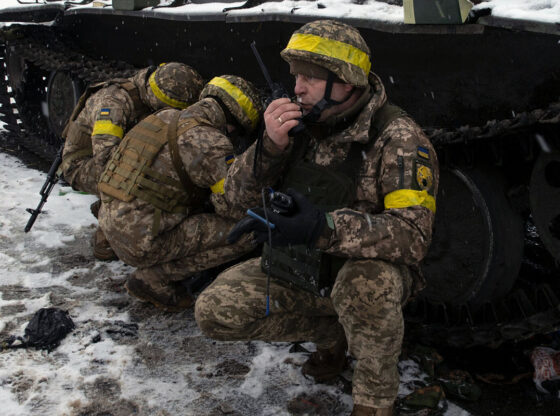 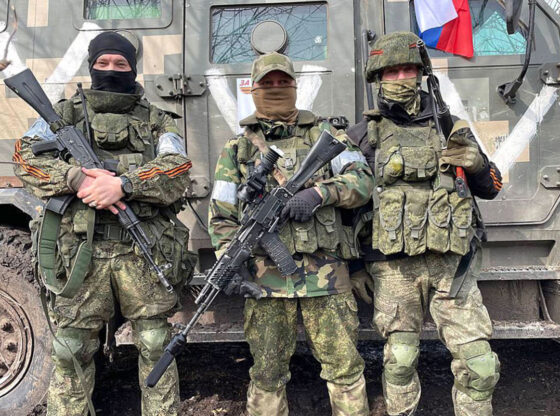 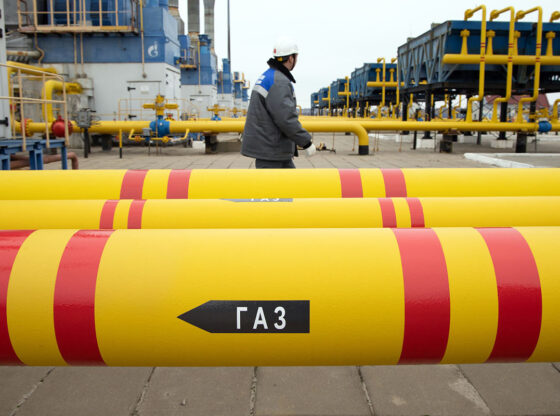 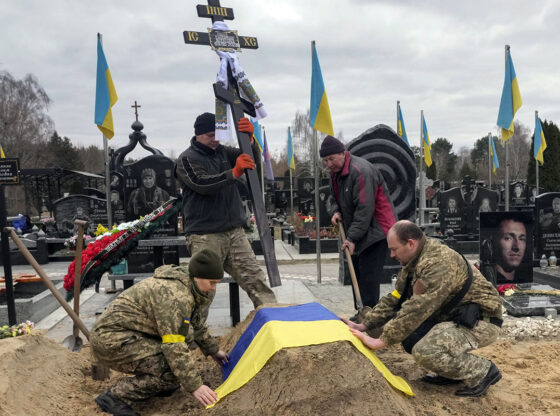 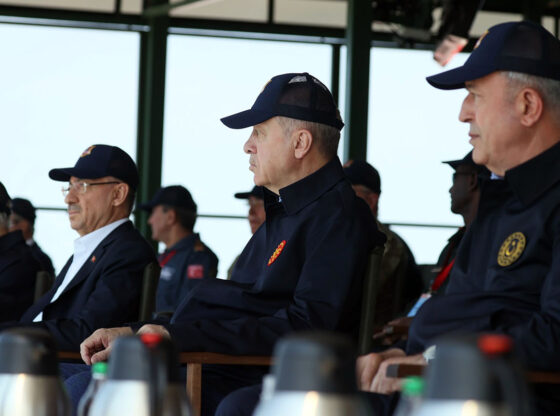 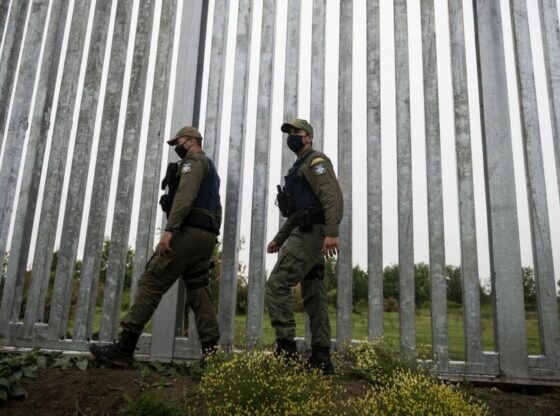 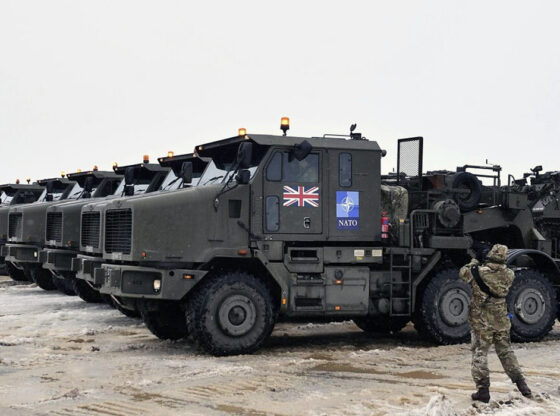 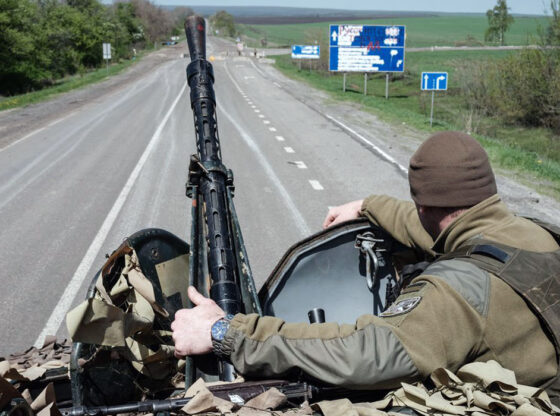